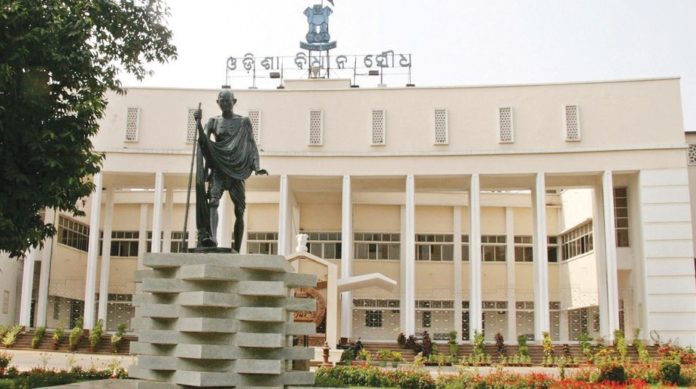 Bhubaneswar, Nov 22: The State government in its written statement submitted before the Odisha Legislative Assembly today admitted that a total of 8.9 lakh educated youths from the state are jobless.

The data was furnished by the State Skill Development Minister Pramananda Nayak. He told the House that as per the statistics from the employment exchange live register, a total of 8.96,838 youths having degrees ranging in Under Graduate (UG), Post Graduate (PG), Diploma but are jobless.

These youths with their degrees in hand are said to have approached the government seeking their attention in giving jobs through employment exchanges. These included 1.82 lakh youths with UG degrees, 11,358 PG candidates and 33,747 Diploma candidates.

Several other candidates with BEd, MEd, teachers’ training and others are also without job, hinting towards the massive unemployment existing in the state.