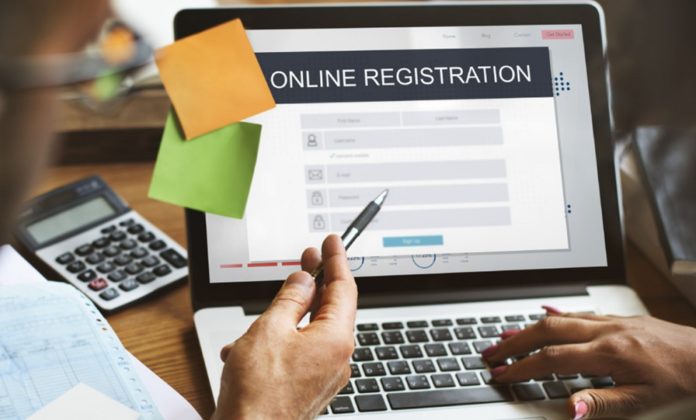 Bhubaneswar, Mar 17: A day after Odisha government made registration of foreign return travellers legally binding, close to 1200 foreign entrants registered with the government database either through the helpline number or through government website.

Odisha Chief Secretary Asit Tripathy on Monday had announced making the registration of foreign travellers with the government mandatory and threatened to take legal action against those who fail to do so within 24 hours after their arrival to the state. The panel of IAS officers designated to update on Coronavirus case claimed that within 24 hours it received close to 1200 registrations.

“In last 24 hours 1239 persons have registered their names that includes 554 number through call centers while rest through website. Those who registered with the system also included Gajapti Maharaja, Puri and Maharani and IAS officer Vineel Krishan,” Subrato Bagchi, the nodal officer for the state government on Coronavirus told reporters.

He also added, “Government of Odisha have taken a policy decision to substantially activate and more expansion of 104 Help Line that has received more than 10 thousand calls within last 24 hours and thus Krishan Kumar, Secretary, Works has been assigned to lead the initiative.

On the other side the panel of senior officials also said that it has tested 32 samples in the state from the suspects out of which 31 samples has been found negative. One person with COVID-19 positive has been under treatment and confirmed stable. Persons coming in contact of the man have already been advised home-isolation. The state claimed that with 540 isolation ward beds, the state is ready to manage the disease.

On the other hand it also said that malls will be kept open for the public and there are no curbs on them. A statement from the government on Tuesday said, “The Malls providing supply of essential commodities like food, grocery and medicine will remain open, but unnecessary frequent visit by the public to be avoided, it has been advised.”