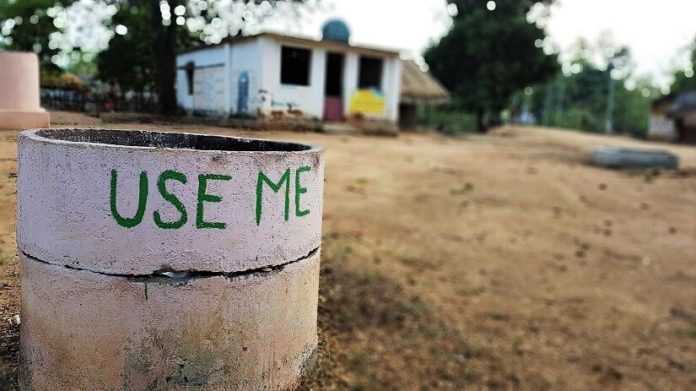 In a press conference the official said that it has decided to levy fines upto Rs 500 from the erring citizens who violate the government norms. The order of the government has come to the fore to help the state better tackle the contagious COVID 19 pandemic.

“We have decided to now make spitting in public an offence. Erring citizens will now be fined Rs 200 for the first three offences and later they will be fined Rs 500. We want to request the people to desist from using beetle leaves,” said Tripathy.