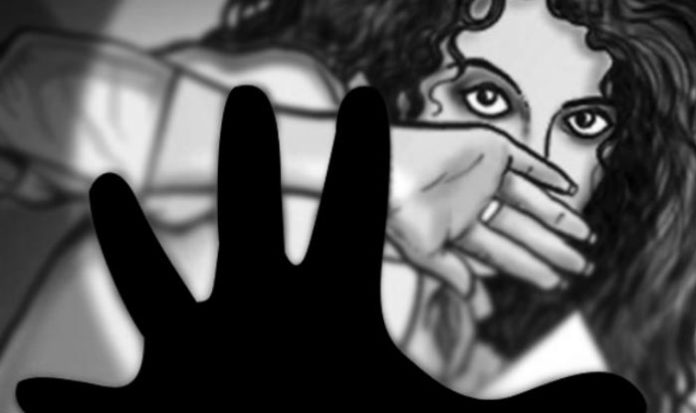 The recent case of alleged gang rape of a woman in Puri has put a taint on the khaki in the state where the law enforcement agencies themselves are found to be part of such heinous crimes. Besides this incident, there are several infamous cases which are ample enough to haunt the government over its inefficiency to create an atmosphere of safety among the women.

In the Mayurbhanj district recently a women lecturer committed suicide one month after she was raped. This case was a glaring case of botched up and delayed investigation of the police and their shoddy approach towards cases of rape. This will not a hyped statement if one says it was nothing but a “police-triggered suicide”, caused due to the delay on the part of the police which added to the woes of the rape survivor.

In a similar infamous case of utter negligence of the Sambalpur police, the police found a buried body and remains of a murdered woman who was allegedly murdered more than 10 years ago. When the family of the women had approached a decade ago they the police just registered a complaint and never seriously approached the case.

It was when in 2018-19, her daughter, a PhD scholar from JNU started questioning the higher echelons of the police including the DGP and subsequent filing of RTIs to find the truth created ripples in the department. According to her daughter Bijaynee Mishra, her mother went missing after she went to distribute wedding cards of her elder daughter.

Recently after her much needed intervention, the police started investigating the case and later they nabbed the prime accused who confessed killing her and burying her near his village. This was another classical case of how shoddy the state police investigations are unless the case is a high profile one.

The other infamous and widely talked about cases of Kunduli rape, Puri bus rape case, Jajpur PEO Smita Ranjan Biswal and others also raise suspicions on the efficiency of the state police. Not only the cases alone, the government data at the national level gives staggering figures on how unsafe the state is for the women in the state.

Data hints at a failed state

According to the National Crime Records Bureau (NCRB) data of 2017 which was released in 2019 Odisha tops the list in the whole country in recording the highest cases of disrobing of women, compromising on their modesty. According to the data the state recorded the highest of 2,457 cases in 2017 alone, the highest in the country. The similar trend was also shown in 2016 too.

Not only this, Odisha also witnessed the second highest crime rate in the country hinting at the magnitude of crime in the state and the utter failure of the state police in curbing this. Not only the infamous case and data validate the unsafe conditions of women in the state the ruling party of the state also allows the tainted rape accused MLAs to work in the government and fight elections.

The case of Pipli rape case hogged media limelight when its MLA Pradeep Maharathy was accused in the case but nothing significant loss he suffered despite serious allegations against him. He enjoyed being  a minister in the Naveen Patnaik government.  All these cases of harnessing rape accused MLAs, higher crime data, increases cases of rape often pose a question to the women of the state if ‘All is well in Odisha when it comes to women safety’ and the answer seeing the trend often goes against the state government.