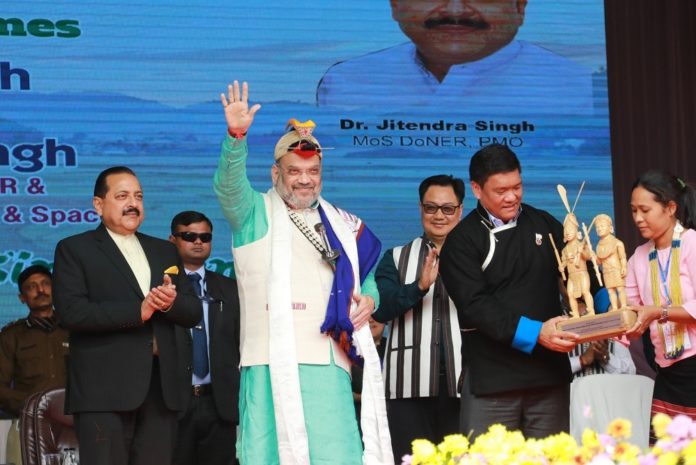 With such senior level participation of political leadership and officers, a large number of issues are likely to get resolved by consensus in the meeting.

Five Zonal Councils were set up in the year 1957 under Section 15-22 of the States Reorganization Act, 1956.  The Union Home Minister is the Chairman of each of these 5 Zonal Councils and Chief Minister of the host State, to be chosen by rotation every year, is the Vice-Chairman.  Two more Ministers from each State are nominated as Members by the Governor.  The Council takes up issues involving Centre and States, and among Member-States falling in the Zone and thus provide a forum for resolving disputes and irritants between them.