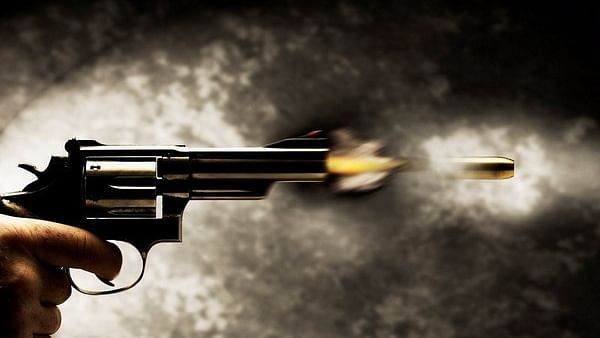 Bhubaneswar, Feb 10: A female student doing her fashion designing course from the National Institute of Fashion Technology (NIFT) in Bhubaneswar Sunday was shot by a gun. She was soon rushed to the nearby hospital for treatment.

Doctors claim that one bullet passed through her and one was still inside when she was admitted to the hospital. “We received a case of bullet firing injured patient. The girl has a bullet inside while another one passed through her. We are treating the girl and shifted her for surgery,” said M Bhatti, Medical Superintendent of BR Kalinga Hospital.

The area comes under the jurisdiction of Infocity Police Station. The cops went to the crime scene and nabbed an accused in the case. It claimed that the illegal fire arm which was used in shooting belonged to one Ashish Kumar Nayak who went to her flat. Nayak is said to have criminal records in the past.