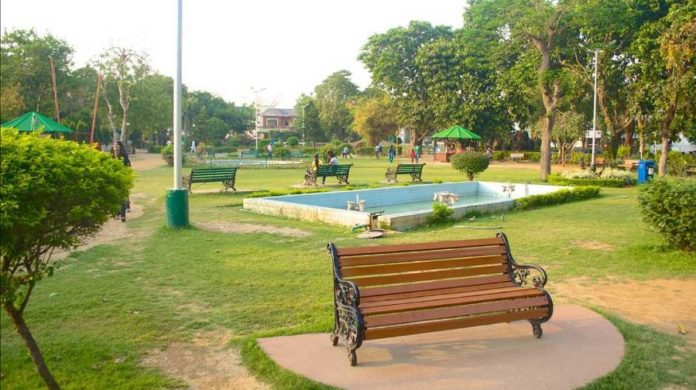 Bhubaneswar, June 3: In the light of removal of earlier curbs of lockdown, the Bhubaneswar civic body has allowed the parks in Bhubaneswar to be opened but has put its own restrictions.

The Bhubaneswar Municipal Corporation (BMC) has issued a notification into this regard and asked the elderly to visit the parks only during the morning between 5am to 7am. The body has also specified timings for other section of the people.

In a notification issued by BMC said it has allowed all parks of BMC and Bhubaneswar Development Authority and Bhubaneswar Smart City Limited (BSCL) falling under the BMC jurisdiction.

“In view of the relaxation made by government order… and in suppression of all previous orders all the public parks of BMC, BDA and BSCL within the jurisdiction of BMC will be opened in all days (except Saturdays and Sunday of June 2020) from 5am to 10am in the morning and 4pm to 6pm in the evening,” the notification said.

The BMC said that the elderly would not be allowed inside the parks beyond the allotted time.

The earlier lockdown orders had barred the movement of people inside parks and these were also banned to be opened. However with the latest norms issued by the Home Ministry and subsequently by the state government they have now been removed from the barred list.