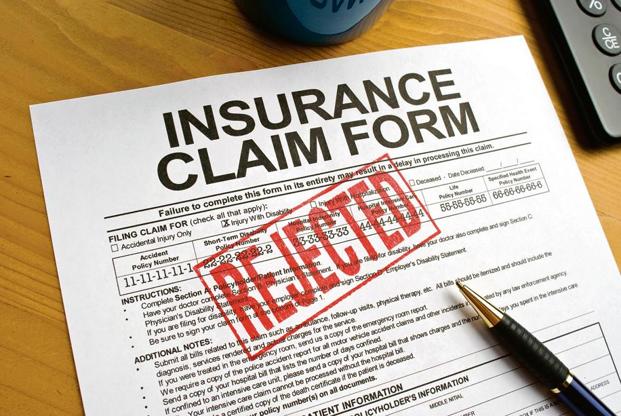 The son named Budra Pradhani who hails from Pradhaniguda area from the district claimed that he was not aware of the insurance bought by his father in 2006 from the Life Insurance Corporation of India (LIC). His father later died in 2007. The son claimed that he had been working in Andhra Pradesh and thus never knew about the insurance his deceases father bought.

Once after his return to his village, Pradhani came to know about the insurance and moved to the local offices of the LIC. The officials there were alleged to have informed Pradhani that he was not entitled to the benefits as per norms the claims should be made within three years since the demise of the insurer.

The court order has tried to give a boost to the insurance seekers who want to ensure that the benefits of the insurance reaches their kin after the death the insurer who paid timely premiums as per the norms.