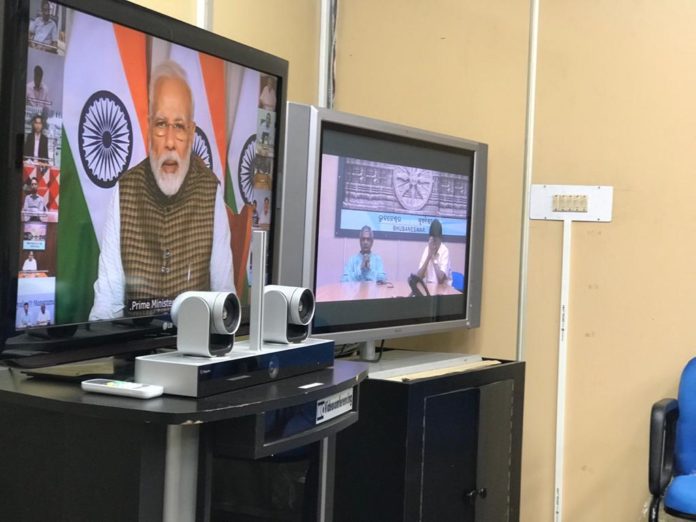 Bhubaneswar, Mar 24: At a time when most local newspapers in Odisha are struggling to print their publications, Prime Minister Narendra Modi reached out to them and conducted a meeting on Tuesday.

The PM held a meeting through video conferencing on Tuesday with the print editors of leading Odia dailies. Leading Odia daily editors were part of the meeting.

The Press Information Bureau (PIB) on Tueaday said that the PM held the meeting with the editor of Dharitri-Tathagata Satpathy, Sambad Editor -Soumya Ranjan Patnaik and working editor of Samaj Sushanta Kumar Mohanty. 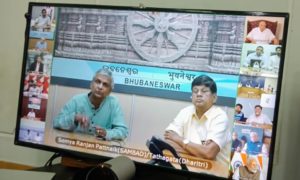 Most of the newspapers from Odisha are now going through tough times as many has stopped publications while many are planning to do. Some have also reduced the total numbers of pages in the newspaper.