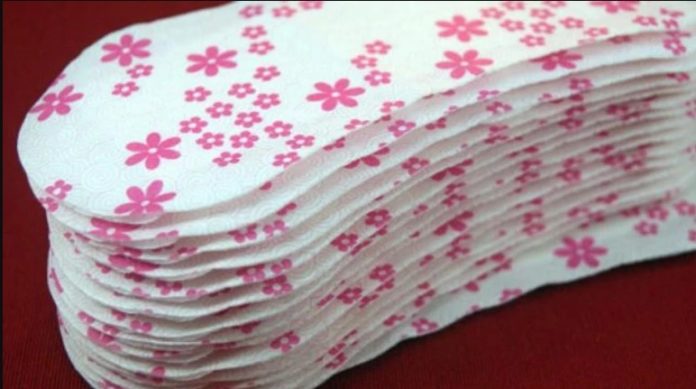 The ministry through their extensive coverage of Jan Aushudhi Centres started selling subsidized sanitary pads for women in 2018 with Rs 2.50 per unit unlike the market prices which sell it anywhere closer to 3-4 times higher than this. The aim as per the ministry was to increase it usage.

The results of the slashing of prices seems to be evident now, atleast for Odisha. According to the ministry data, the Jan Ausudhi centres in Odisha sold 3,66,108 units of the subsidized sanitary pads which comes under the brand name of ‘Suvidha’. This was when it was sold at Rs 2.50 per unit.

However on August 2019 the per unit price was changed to Re 1 per unit by the ministry. Due to slashing of prices and increased awareness on the availability of cheaper alternatives through government stories there has been a surge in the total demand and sales from Odisha.

Odisha, as per the ministry has a total of 188 Jan Ausudhi Centres. In 2019 till December 9, a total of 4,88,060 units have been sold while the sales from the three weeks were yet to be counted. With the wider distribution of such government sponsored medical stores, the sales and distribution of the hygienic alternatives seems to have reached to even remote locations in rural area of Odisha.

(Anurag Srivastava is the Science Editor of The Blink)