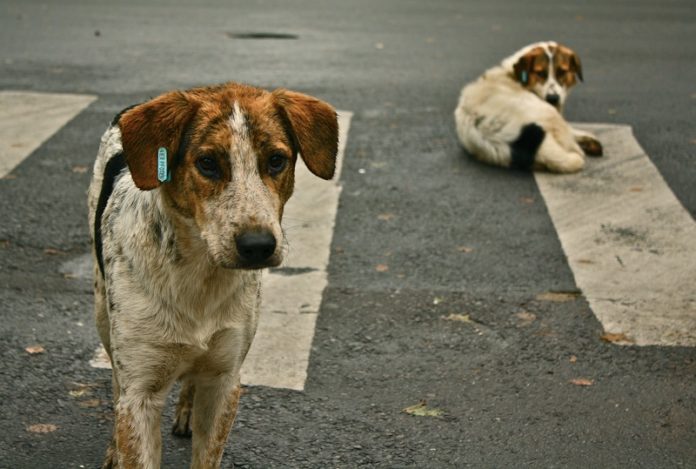 Bhubaneswar, April 1: Chief Minister Naveen Patnaik has dedicated a special allocation from the Chief Minister’s Relief Fund to ensure the the stray animals do not starve during the imposed lock down in the state.

In a media release, the state government said, “Chief Minister Naveen Patnaik has approved Rs 54 lakh from the Chief Minister’s Relief Fund (CMRF) for feeding of stray animals in 5 Municipal Corporations and 48 Municipalities during the lock down period,”

According to the spending details, the Bhubaneswar Municipal Corporation (BMC) has been granted a total of Rs 20,000 to be spent per day for feeding of the stray animals during the lock down period of 21 days. Other towns and their urban local bodies in the state have also received allocations for the purpose.

A statement from the Chief Minister’s office recently also appreciated the works of Speak for Animals of Bhubaneswar (an NGO) working for animal rights towards welfare of stray animals. The tweet from CMO said, “Appreciate Speak for Animals for coming forward to feed the hungry animals who are without food due to 21Days Lock Down.  Such compassionate gesture during the hour of crisis helps in mitigating the sufferings of these voiceless.”