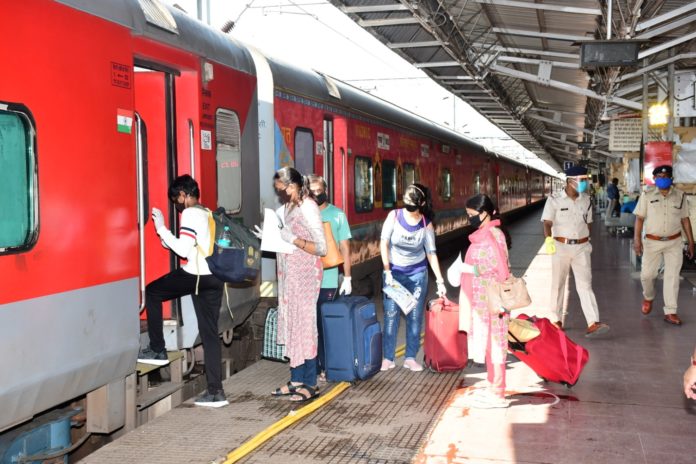 Bhubaneswar, May 27: Odisha on Wednesday saw rise of 76 new cases of COVID 19 as the government reached testing 1,36,274 samples in the state by May 27, the state government said.

The highest cases were reported from Balangir which saw 16 new cases in its district. It was followed by Khurda and Nuapada which saw 13 new cases each. There was no new case of deaths owing to the global pandemic.