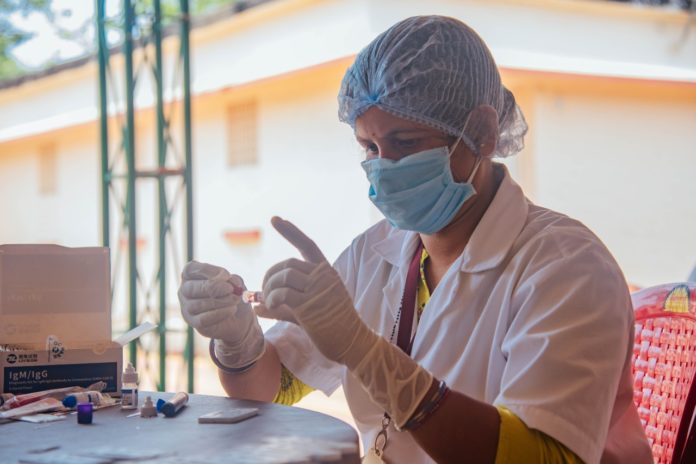 Bhubaneswar, May 14: The Odisha government on Thursday said that it has seen a rise of 86 new cases of COVID 19 in the state.

With the detection of 86 new cases, the total cases in the state touched 624. Majority of the cases of the viral disease were reported from Ganjam district.

The government also claimed that the majority of the cases were reported from Ganjam district alone which has in been past few weeks have seen a major spurt in the cases of the global pandemic.

Nine cases from Bhdrak, 17 cases from Jajpur and two cases from Sundergarh were also reported. Later in the day 13 more cases were reported from the Kendrapara district.

The government said that majority of the cases were reported from quarantine centre and containment zones and there was no need to worry.