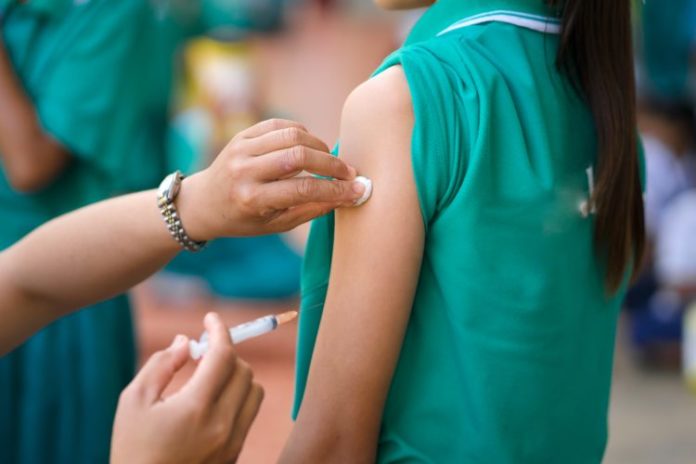 The Human Papilloma Virus (HPV) is said to be one of the prime reasons for triggering cervical cancer among the sexually active women. Oncologists claim that in 90 per cent of the cervical cancers are triggered by HPV and the timely vaccinations could be a good option to prevent the incidences of such types of cancers.

“I strongly believe this vaccination should be made available in government hospitals. More than 90 per cent of the cases of cervical cancers are triggered by HPV. The vaccinations which are currently confined to private sector could prove a good preventive measure,” Dr Lalatendu Sarangi, Director of Acharya Harihar Regional Cancer Centre, Cuttack told exclusively to theblink.in

He also said, “The state government is seriously thinking about this (making this available in government hospitals in Odisha).” He also said that many regions like the tribal and rural areas of Koraput and Nabarangpur districts have reported very high cases of cervical cancers. The oncologist also believes that in many urban areas and other districts of Odisha cases of cervical cancers have gone down with the penetration of HPV vaccinations in the health centres and its increased youths.

According to doctors, women in their teenage age before starting their sexual life should get the HPV vaccinations to ward off the threat of being infected with the virus which could later lead to rise of threat of cervical cancer.