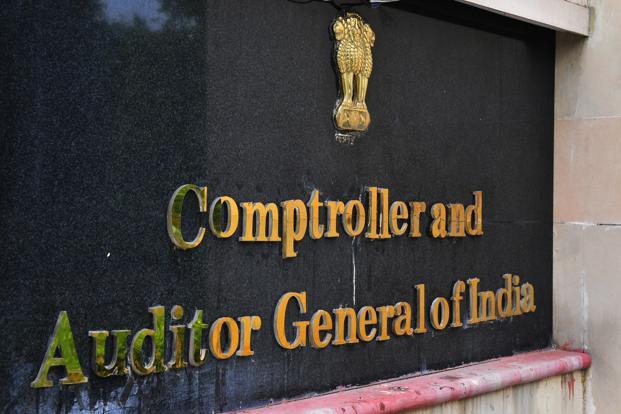 Bhubaneswar: The recent report of the Comptroller and Auditor General (CAG) as submitted by the state Accountant General (AG) office before the Odisha Legislative Assembly recently hinted that it failed to utilize even Re 1 for the promotion of Potato Mission despite having sanction of Rs 20 crore in 2017-18.

The CAG report for the year 2017-18 which analysed the state finances claimed that in the year it was allocated Rs 20 crore to promote the Potato Mission, envisaged to promote the cultivation of potato in the state and the make the state self sufficient. However the state government sat on the funds and did nothing. CAG data claimed that it did not use even Re 1 in the whole year as the mission moved towards it failure for the fiscal.

“…the target could not be achieved. The fact remained that the inadequate utilisation of funds, failure to provide the incentives and support to the farmers led to non-implementation of the Potato Mission. Thus, the objective of achieving self sufficiency in production of potatoes by the year 2017-18 could not be achieved. The government accepted (March 2019) the audit observation,” the report read.

The CAG report said that the Director of Horticulture stated (October 2018) that due to non-receipt of proposal for establishment of cold storages by private parties, non-availability of quality potato seed, high seed cost, late planting of potatoes etc.

The report said that in 2017-18 the state had a target of opening 10 cold storages but it could open only 6 which means 40 per cent of the target remained only on paper. The data also said that even in 2016-17 out of Rs 60 crore sanctioned for the Potato Mission the state government could utilize only Rs 15 crore while most of the funds remained unutilized while the whole mission remained a Utopian dream and made to fail by the government.

To make Odisha self-sufficient in potatoes by the year 2017-18, the Naveen government had launched State Potato Mission in 2015-16 for production, storage and distribution of potatoes in the state. The scheme was implemented through Directorate of Horticulture under Agriculture Department.

Under the scheme, the department had to provide incentive to the farmers for undertaking large scale cultivation of potatoes in cluster, give incentive for production of seed potatoes in the farmer’s field and to provide support for setting up of adequate number of cold storages in the state.

Due to the failure of the Potato Mission the state is now bound to import potatoes from the neigbouring state of West Bengal which also increases the cost of the potatoes in the state. On the other side the ailing cold storages operators are also on a stir demanding revival packages for the welfare of the agriculture sector in the state. The state is yet to accept the demands of the cold storages units.