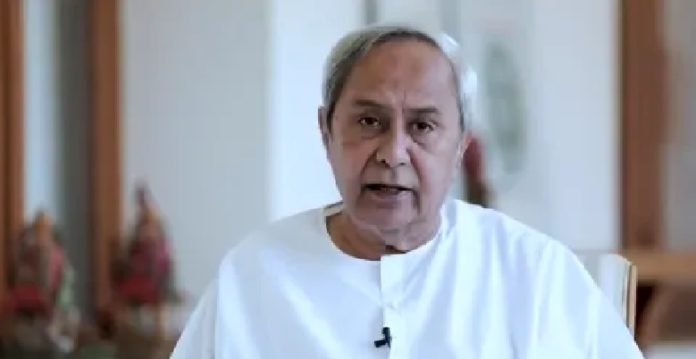 Bhubaneswar, April 21: Chief Minister Naveen Patnaik on Tuesday said that the state government will treat doctors and other health workers as martyrs and will given them state honours if they die on duty.

The CM also said that all those disrupt their services or attack them will be prosecuted under the National Security Act. Patnaik announced that the government will give  Rs 50 lakh for any Health Personnel (Private and Public) who lose their life in the fight against COVID-19.

“We have a rich tradition of honouring our brave hearts who fight for the country and acknowledge their supreme sacrifice. In the same spirit we propose to recognise and honour the valiant work being done by our COVID warriors,” he said.

“In case of death of Doctors and Health Professional while on duty, the State will treat them as martyrs and provide State funeral with State honours. A detail scheme of Awards will be instituted recognising their unparallel sacrifice. These awards will be given on National Days,” the CM said.

According to the CM the families of concerned government doctors and health professionals will continue to receive full salary till date of retirement.

“Misbehaviour to Doctors and Health personnel will be taken seriously. For any such act action under appropriate Criminal Sections will be taken against the persons including invoking the provisions of the National Security Act. This will be considered as an act against the State,” said Subroto Bagchi, Chief Spokesperson of the government on COVID.

According to the government 309 Doctors, 768 Nurses and 338 Paramedics are working in 3 shifts in the COVID special hospitals. Besides, 526 Group-D people are engaged in these hospitals.