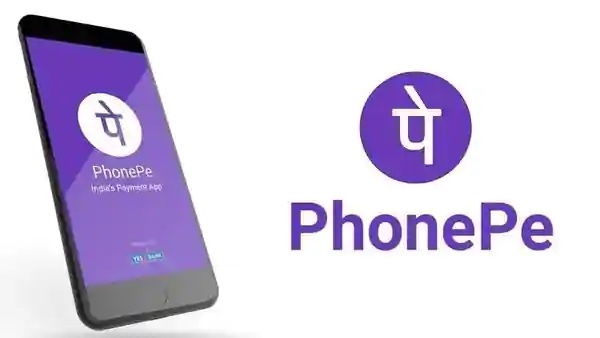 Bhubaneswar, April 21: PhonePe, one of the India’s popular digital payments platform has now announced a new offer amid COVID 19 and lockdown.

It has asked the citizens and their users to donate generously to PM Cares and vowed to add Rs 10 on each transaction to support the donations for the noble cause.

The mobile wallet outlet has announced the launch of a national movement called #i4India after its #100CrorePledge went viral last week.

The #i4India movement is an appeal to every Indian to support the superhuman effort of all our government agencies, doctors, health workers, policemen and emergency workers who are all working 24/7 through the lockdown to keep all of us safe & healthy.

To join the #i4India movement, PhonePe is asking at least 10 Crore Indians to donate generously to the PMCARES Fund. PhonePe will contribute INR 10 to the PMCARES Fund for every Indian who donates to the fund via the PhonePe app using UPI by April 30, 2020. In all, PhonePe has pledged to contribute a maximum of up to INR 100 Crores for this cause.

Speaking about the #i4India movement, Sameer Nigam, Founder & CEO, PhonePe said, “The new #i4India movement is a reflection of the spectacular response that our original #100CrorePledge donation drive received last week. Over 10 lakh people have already donated to the PMCARES Fund through our app in less than five days. So now we are asking every Indian to unite behind the cause and donate even more generously with their time and money. INR 1 or INR 1,00,000 doesn’t matter. Every rupee counts, and every Indian’s support matters.”

To join the #i4India movement, users can visit the PhonePe app and follow two simple steps –

1) Support the cause by donating to the PMCARES Fund.

2) Spread the word. Set the #i4India logo as a display pic (DP) on Whatsapp, FB, Tiktok, Twitter etc for a month.

All donations made via UPI will be transferred directly from the donor’s bank account to the PMCARES Fund’s bank account. These donations are eligible for a 100% tax exemption under 80G. In challenging times like these, no contribution is too small and every single rupee counts. We encourage everyone to donate and help create a positive history in these challenging times.