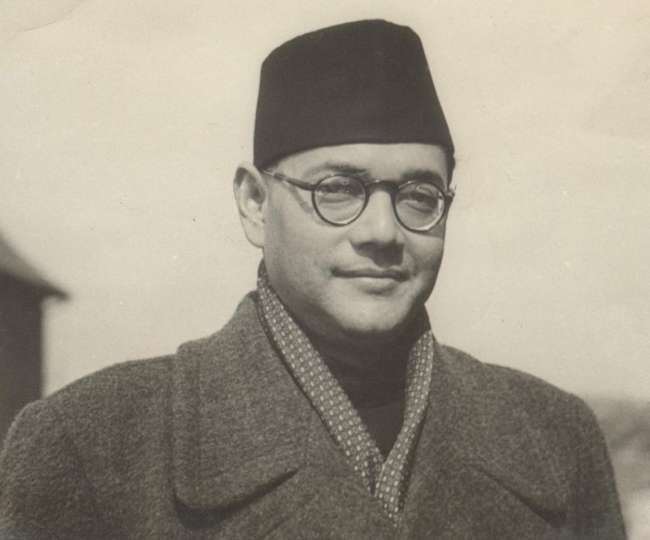 Most of the leaders on the early morning of Thursday expressed their gratitude towards the founder of Azad Hind Fauz who was born in Odisha. PM Modi on Thursday used micro-blogging site Twitter to pay his tribute.

He said, “On 23rd January 1897, Janakinath Bose wrote in his diary, ‘A son was born at midday.’ This son became a valorous freedom fighter and thinker who devoted his life towards one great cause- India’s freedom.  I refer to Netaji Bose, who we proudly remember on his Jayanti today,”

He also added, “India will always remain grateful to Netaji Subhas Chandra Bose for his bravery and indelible contribution to resisting colonialism. He stood up for the progress and well-being of his fellow Indians.”

President Ram Nath Kovind also expressed his love for the legendary brave heart. He said, “Netaji is one of the most loved national heroes and face of India’s freedom struggle. From his motivation millions had joined the freedom movement. His courage and patriotism are inspiring for us.” Kovind tweet his message in Odia language.

Odisha Chief Minister Naveen Patnaik also joined the bandwagon and paid his tribute. He said, “My tribute to the son of Odisha and the great Indian freedom fighter Netaji Subas Chandra Bose on his birth anniversary. He was known for his courage, bravery and patriotism.”