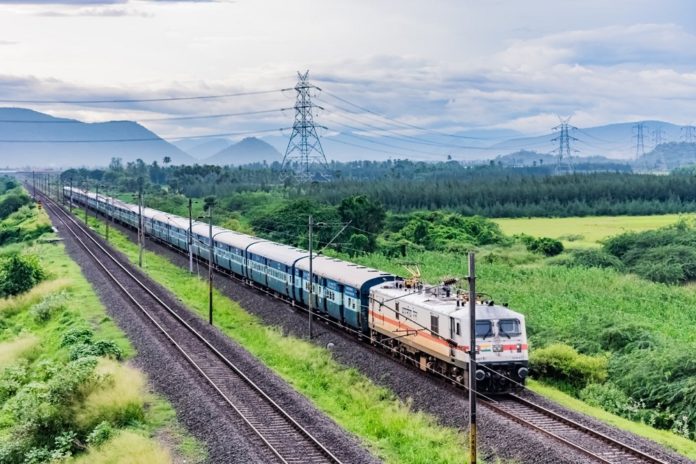 Bhubaneswar, Feb 5: The Narendra Modi government at the Centre in latest 2020-21 Union Budget has allocated lesser funds to Odisha in the railway sector if the figures of last year is compared. According to data, the state received Rs 220 crore lesser from the Centre from the budget compared to its allocation in 2019-20.

Here are the highlights of Rail Budget 2020 for Odisha.

Reacting to the budgetary allocation, the East Coast Railway (ECoR) in a statement said, “With never having happened in the past developments and technological advancement of railway like this, we see 2020 as a turning point for the Indian Railways,”