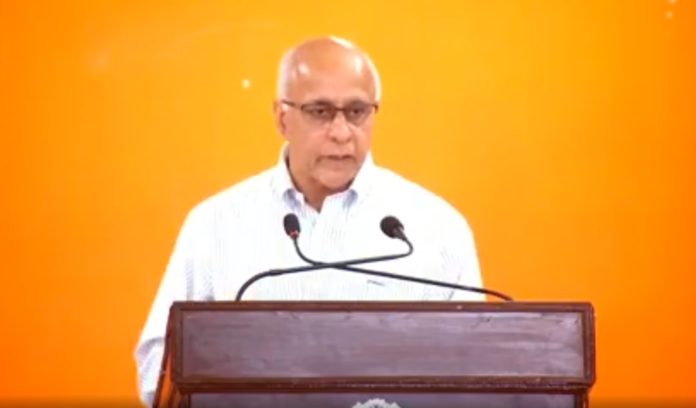 The state on the other hand has admitted testing 85 samples till Monday and claimed that the total positive cases in the state remain at two all the 83 other samples have been tested negative in the state.

On the other hand the state government expanded the lock down earlier confined to only five districts and eight cities to nine other districts, Subrat Bagchi, Chief Spokesperson from the state on Coronavirus said.

He also added, “Now, in partial modification lock down is extended to nine more districts of Puri, Nayagarh, Jagatsinghpur, Dhenkanal, and entire jurisdiction of Jajpur, Bhadrak, Balasore, Sambalpur and Jharsuguda districts from 7 AM of 24th March till 9PM of 29th March,”