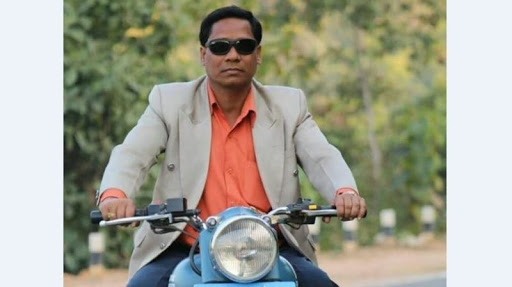 Patnagarh, Feb 23: Even after two years since the infamous case of Patnagarh parcel bomb created ripples in the state, justice still awaits the family members of the deceased. Even after arrest of the prime accused in the case and a thorough investigation by the cops, the accused is yet to be convicted.

In 2018, February 23 the newly-wed Soumya Ranjan Sahi and his grandmother died in a bomb blast at their residence in Patnagarh. Soumya’s wife Rima also suffered serious injury. After that, the Crime Branch had arrested the accused Punjilal Meher who was working as a lecturer in a city-based college. He was accused of committing the crime out of jealousy with deceased Soumya’s mother who was Meher’s colleague in the same college.

“After two years, justice still is being denied to the victim family. The accused is still not given punishment and that is teasing us every day,” family members of the deceased told reporters after the case is close to reaching two years.

Father of the deceased son said that he, his wife and their daughter-in-law living miserably everyday because the culprit Meher has got bail despite having all proof of crime. “My daughter-in-law who was newly married to my son when the incident occurred is living life miserably. She was facing difficulty to listen from anyone and eat after the blast incident. We got her admitted in the city college for PG in Odia so that her mind change a bit. We want justice for our son’s murder and we will not stop till we get it,” he said.

A movie was also made  on the incident by producer Sridhar Martha titled ‘Patnagarh’  in which actor Manoj Mishra played the character of police chief who was probing the case. The movie is directed by Rajesh Touchriver. Punjilal Meher’s wife Soudamini meanwhile had approached the Bombay High Court for stay in the movie release.