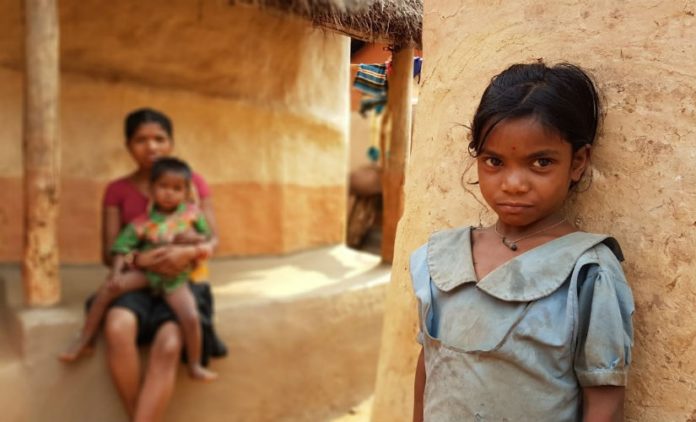 Bhubaneswar, Nov 29: A massive 74 percent of the funds given by the Union government to the state government for utilization under the Beti Bachao Beti Padhao Scheme has been lying unused for years, the state Women and Child Development Minister Tukuni Sahoo told the Odisha Assembly today.

In a written reply to an unstarred question, the minister said that since 2017-18 the Odisha government received a total of Rs 392 lakh from the Union government under the scheme but it was able to spend only Rs 102 lakh (26 percent) since then while 74 percent of the funds remained untiliised.

The funds were alliocated for 15 districts of Odisha where it was envisioned that the funds could be used to boost ways to arrest unfair sex ratio and favour the school education of girl children.