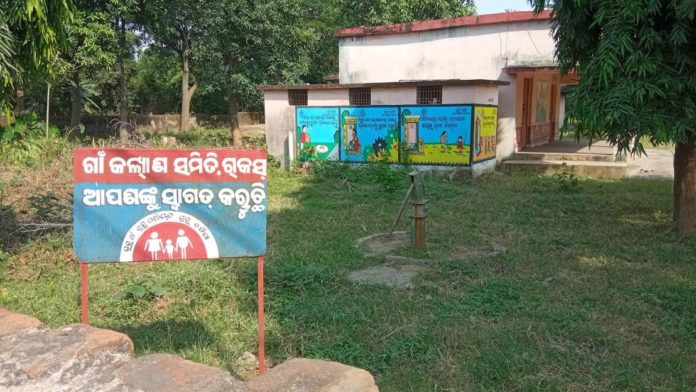 Bhubaneswar, Nov 22: The School and Mass Education Department today announced continuing with their plan to merge smaller schools but made some minor changes after political uproar inside and outside the Odisha Assembly.

School and Mass Education Department Minister Sameer Ranjan Das today said that the government decided to merge schools in scheduled tribes only where the enrollment is less than 15 per cent. He also cited the new education policy to buttress the decision taken by the government.

The minister said that the government has started processing for the merger of as many as 7772 schools in schedule and non-schedule areas. He also indicated that merger of small schools with others would create a good academic environment and lead to quality education. The government has not gone beyond rules, he said.

Senior Congress leader Narasingha Mishra said, “We demand that the government should set minimum 15 students as its norms for schedule areas and KBK areas for merger. Despite our demands for KBK, the minister has not taken care of our concerns. We will raise it in the House again,”

Congress MLA Taraprasad Bahinipati threatened to kill self by slitting throat in front of the Speaker if the government doesn’t change its decision. Similarly, BJP member BC Sethy said that the government’s move would encourage dropouts as the small children will not go to attend classes in their new schools by covering long distances.