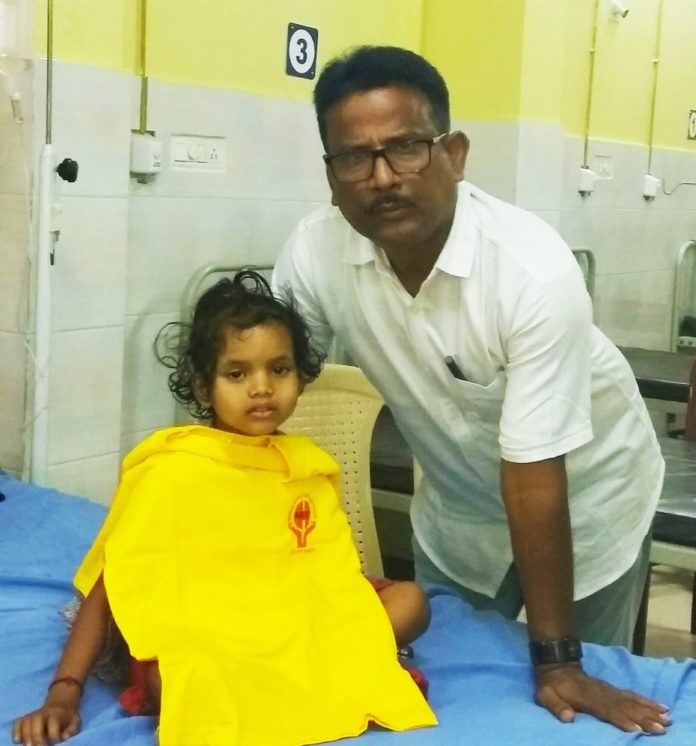 Bhubaneswar, Jan 30: Dillip Pattanayak is often the name in Odisha many people refer to, when the people from the economically backward groups need treatment, a shelter, complex surgeries and many more. Known for his philanthropic activities, the engineer-turned-social worker has made a niche of himself.

Pattanayak was earlier employed in a Japanese firm in Chennai. However his visit to the state after the super cyclone forced him to settle in the state and serve the people. Since 2000, he has been working with the poor, marginalized, tribal people towards healthcare, livelihood assistance and others to the tribal and poor population.

“I on myself burnt many abandoned bodies and thousands of people were lying dead at the beaches of the state unattended. Since then I decided to dedicate myself to the people and the society. Although many family members and friends mocked me, but I went ahead with my thoughts,” he said.

Pattanayak started with his small clinics and camps to assist the poor people avail free treatment, consultations and lodging. He also went to the tribal areas and tried to link the produce of the tribals to the market. His regular visits to some of the remotest and tribal areas of the state to serve the people and link the needy to the healthcare facilities has earned laurels in the rural pockets of the state. 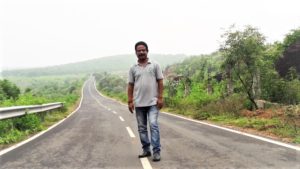 Pattanayak is now on a mission to provide free cleft operations in rural societies which many of the rural families shun due to economic factors involved. “I have often seen many rural families leave such ailments untreated and during later stages fail to even speak and live like differently-able. I decided to help the rural communities fight against their superstitions related to this ailment and ensure free treatment for this so that more number of people can come forward,”

He also decided to give free cataract operation services to the older people who cannot afford on their own. Till now Pattanayak has helped in conducting 43000 free cleft surgeries and 12000 free cataract surgeries while he also has undertaken 10200 free health camps.

He and some of his like-minded friends have now planned to come up with an old age home in the city which can cater to the all needs of the senior citizens meanwhile keeping them more active and engaged during their stay in their second innings.

“Often we have seen that old age homes become lesser active which hardly help the senior citizens in coping up with their stress, anxiety. If they are not fully engaged they are likely to end up been depressed. We have planned to come up with a more interactive and eventful home for the senior citizens,” said Pattanayak. 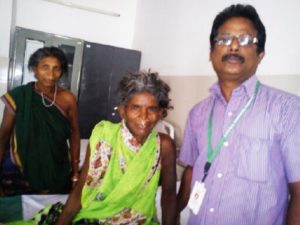 The philanthropist has named the old age home as “Unity Retreat”. He has planned to also study human behavior from other areas of the country to bring the best for the senior citizens. “We are now visiting some of the best old age homes in the country and studying the human behaviour there. We want to ensure that the people who stay with us, stay like a family, get engaged for the day and live the best parts of their lives here. Old age homes just should not become a building for staying,” he said.

Pattanayak has already got the land for the old age home of 20,000 sq.feet on the outskirts of the city registered under his trust named Nirmala Kruti Bikash Trust in the city. He claimed that as of now he has plans to host around 50 senior citizens, expose them to several creative activities, ensure enough reading materials for them and other aid.

Pattanayak has a long record of social service in the state ranging from his assistance to the tribal population for linking their livelihood with the market, ensuring free treatment to the needy, organizing free cleft operations and others. He has also made some movies on senior citizens, child rights and others to create awareness in the society on their rights.