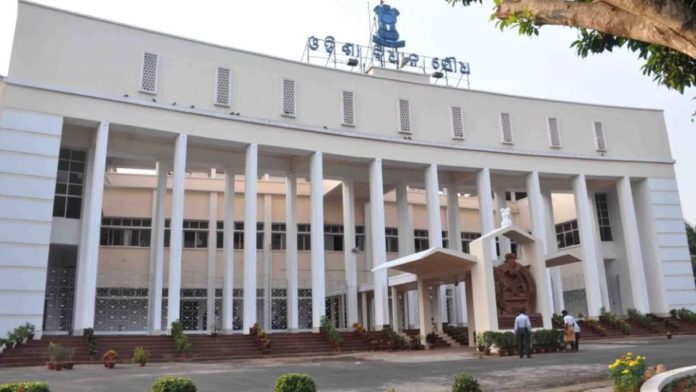 Bhubaneswar, Nov 26: The state government in a staggering revelation today said that a massive 53 percent of the total sanctioned posts in 10 state universities are lying vacant, hinting towards the poor state of affairs in the state.

The disclosure was done by none other than the State Higher Education Minister Arun Sahoo. The minister who handles more than one department alone today in a written statement said that the government has sanctioned a total of 1426 teaching posts which comprised posts of professors, associate professors and assistant professors. 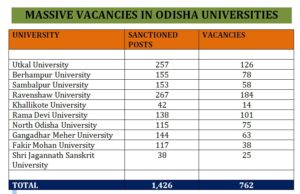 Despite recruiting teaching staff in adhoc basis, the state seems to be struggling to get teaching staff in several subjects. Lack of quality of education due to lack of teachers have propelled many citizens to send their children outside state, depriving the state of talented kids and leading to brain drain.