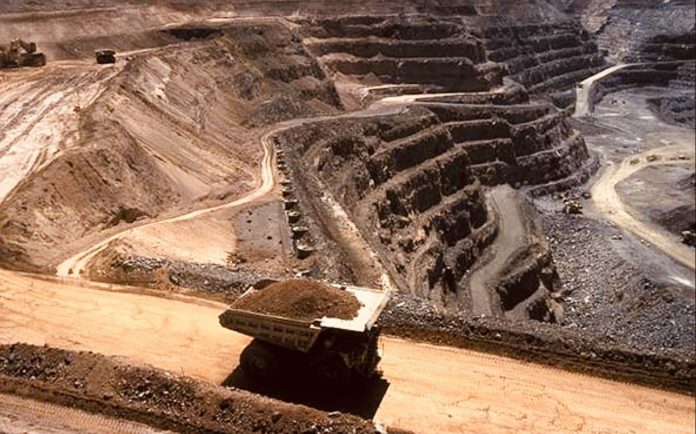 Bhubaneswar, 17/08/2021 : Shortfall of mining revenue due to non-fulfilment of Iron ore transportation target has become a major headache for Odisha government. Most of the major mining lessees have defaulted in meeting the iron ore transportation target causing the revenue deficit to the tune of Rs 10,000 crore. Recently the state mining department has issued demand notice of Rs 716 crore to JSW for non-compliance with the iron ore transport target. Besides JSW, notice amounting thousands of crores of rupees have been issued to multiple mining companies, including Mittal, Sirajuddani and Nerveram.

A total of 19 iron ore and manganese mines were auctioned last year in Kendujhar and Sundargarh districts. It involved multiple leaseholders who managed to take over the mines. Leaseholders offered premium of 93 percent to 160 percent of the base price to get the mines. Now the leaseholders have not been able to transport iron ores from their mines as per the target mutually agreed by the mining lessees and government of Odisha. As a result the accumulated  revenue deficit due to non-compliance of the transportation target has gone up to the tune of around Rs 10 thousand crores. In addition to JSW’s Jajang mine, the state government has issued demand notice of Rs 145 crore to ArcelorMittal and the Nipon-owned Thakurani Mining Company for failing to transport iron ore as per the government target.