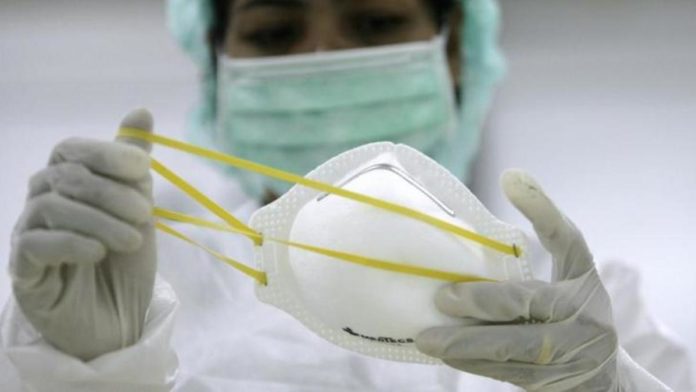 Bhubaneswar, June 11: The war of words among the political parties in the state seems to have escalated in the matter of alleged irregularities in the procurement of masks. 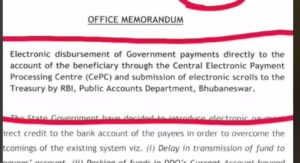 According to an official circular issued by the Department of Finance in 2012 all government procurement transactions should be done through electronic and digital means and the physical methods should be shunned. However as per Sharma, some officials were said to be carrying blank cheques of taxpayers’ money, a payment mode that was discouraged by the Finance Ministry close to eight years ago.

Another contradiction was related to the tenders and shunning of the Odisha government of the Government E-Market place (GeM), constituted by the Central government to weed out corruption and provide better prices for supplies to government agencies. Another notification issued by the Finance Department claimed that for all possible government procurement the government must use the GeM portal citing its lower rates and trusted government certified place to procure items for the government.

However another clause of the Finance Department was that if a government officer thinks that a better price is available outside GeM portal or the commodity is not available on GeM, they can order it from outside by also give a written statement on the matter for the reasons for the same. However in the present case such written statement seems nowhere.

Political parties have now escalated their tirade against the ruling parties and demanded clear and specific replies from the government. Odisha Congress spokesperson Satya Prakash Nayak blamed the whole Empowered Group of Ministers and the bureaucrats involved in this alleged dubious procurement for sidelining norms and orders of Central government as well as state government.

Odisha Pradesh Congress Committee (OPCC) President Niranjan Patnaik moved to the Governor Ganeshi Lal and submitted his memorandum into this case. The party has now threatened to move to the Central Vigilance Commission (CVC) and the office of Lokayukta into the matter.

The Odisha BJP has also been attacking the government for its non-transparent mean of procurement. It also has asked the government to come out clean into the matter.

Rajya Sabha MP and BJD spokesperson Sasmit Patra however today responded to the allegations citing them political. He furnished the rate at which different other states bought the masks and defended the stance of the government. He also said that earlier the availability of masks was not in abundance. He claimed that there was no wrongdoing into the matter.