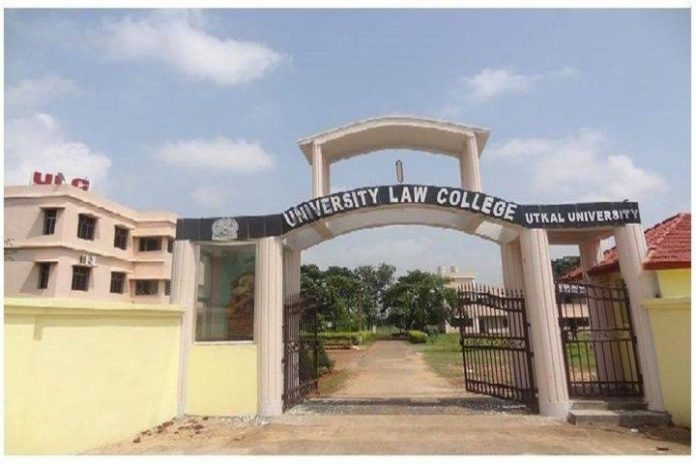 Bhubaneswar, Nov 26: Most Odisha government-run universities in the state are still not giving any recognition to the third gender despite the Supreme Court and related legislations batting for creating equal opportunities for the community.

This is against several central universities and state run universities in other neighbouring states which have recognized them as third gender and also given them option to opt for the same while taking admissions into different courses in Under Graduate (UG) and Post Graduate (PG) courses.

However unlike other progressive states many state public universities like Utkal University and other premier education institutions have not taken any step to provide them option to recognize and declare them original gender. The recent spree of admissions in several universities showed that the educational institutions and the state government is not in a hurry to do the same.

Representatives of the transgender community in the state claimed that most Odisha universities have not dared to opt for their recognistion but some central institutions have done so.

“Most Odisha universities have failed to give any option for the community to declare their gender by shunning the option to create an extra column for the third gender. However central educational institutions like IGNOU have started taking the initiative,” Meghana Sahoo, Secretary, All Odisha Transgender Association told The Blink.

Sahoo also said that the state department of Social Security and Empowerment of Persons with Disabilities (SSEPD) in the last few months has also written to the School and Mass Education Department and Higher Education Department to recognize the third gender but till now hardly any educational institute has taken such initiative.

This comes against the 2014 judgment of the Supreme Court which batted for gender equality and creation of gender neutral environment in education institutions and other public places. Lately, Delhi University, Calcutta University and Mumbai University among several others followed the league and gave recognistion to the third gender, but Odisha still seems to be reluctant to join the bandwagon.

The Indian Parliament in 2019 also passed the Transgender Persons (Protection of Rights) Bill to pave way for equal opportunities for the third gender and non-discriminatory society. It asked the governments to frame rule to ensure equal rights for the transgender in educational institutes too.