Farmers of which state are the poorest? And the award goes to Odisha. | TheBlink.in Skip to content 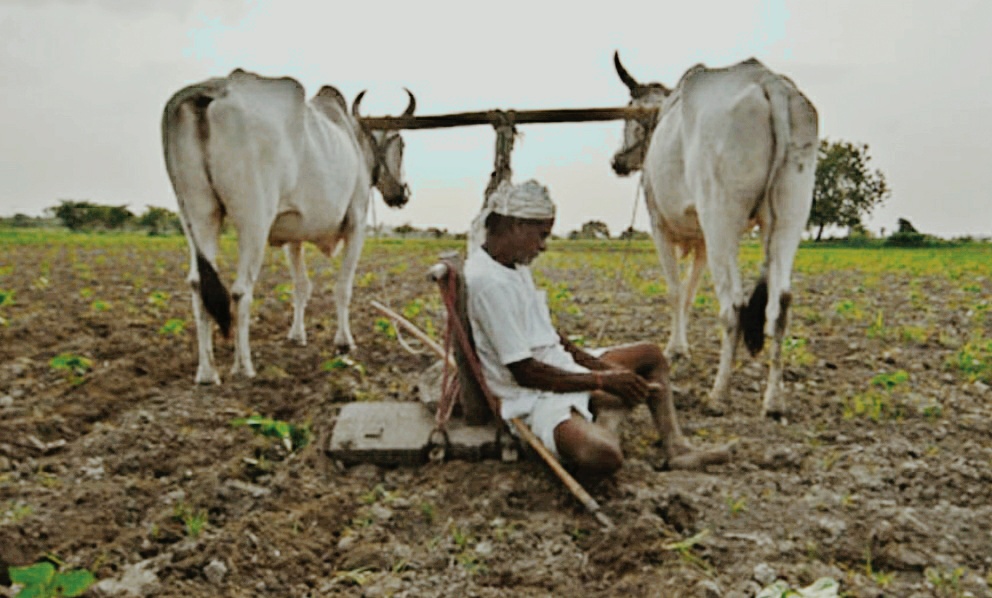 Despite all this, farmers ’incomes and assets are not growing as expected. On the plight of farmers in Odisha, Akshay Kumar, convenor of the Nab Nirman Krishak Sangathan, said the government’s plan was “for relief purposes.” The government’s interest is limited to just pleasing the farmers. There is no definite plan to help the farmers stand on their own two feet. The infrastructure that will make the farmer self-sufficient is not given to him. Farmers’ per capita income does not increase due to lack of irrigation, electricity, and other infrastructure. Young farmers are no more interested in farming, moving away from agriculture. ”

” sad part is that the government doesn’t see the farmers of the State as ‘ Annadata”. It considers them just as voters. The entire pro farmers exercise by the government is nothing election exercise’ says Satya Prakash Nayak, General Secretary of Pradesh Congress committee. No irrigation, no subsidized power, no cold storage, no fertilizer so how do expect the farmers to earn more? Asks Satya Nayak.

Farmers in Odisha are the poorest in the country,” said BJP state Krishak Morcha president Pradeep Purohit. Eighty-one percent of farmers are indebted. Our state farmers are also poorer than Meghalaya. In the last 20 years, the state has not been able to irrigate. Farmers face drought over rain Odisha could have become the No. 1 state in the country if the government had planned properly. Farmers do not get the price of produce. Due to the lack of cold storage, farmers are throwing vegetables and rice on the streets. Farmers’ incomes could increase if they got the Minimum Support Price (MHSDP). “In view of this, the per capita income of farmers will increase,” he said. According to Congress legislative party leader Narasimha Mishra, farmers spend Rs 238 per quintal of paddy while earning only Rs 1,700. That means farmers are forced to bear the brunt. Sugarcane farming is closed in the state. Vegetable farmers are throwing them out of the way without being able to sell. Whatever the state government plans, it is becoming public. Anti-farmer government. While the central government has introduced anti-farmer laws, the state government has introduced a similar bill. Farmers have not started farming.

On the other hand, Agriculture and Farmer Empowerment Minister Arun Sahu said the state government was committed to agriculture and the development of farmers. With the increase in the income and skills of farmers, the use of technical know-how, economic growth, and the environmentally friendly agricultural policy “Prosperity” are being implemented. The government is focusing on non-performing crops to increase their incomes. Farmers are being given financial assistance and discounts on rice seeds, fertilizers and pesticides. Technical training is being provided to improve the skills of farmers.
Banamali Parida, a farmer from Kendrapara district, said the cost of farming was rising. Wages, fertilizers, seeds, etc. have also risen. Even with the borrowing of the crop, it is being wiped out by droughts, floods, winds. We have to bear the brunt of the fact that whatever is happening is not being sold. Due to the lack of cold storage, the crop cannot be stored. “It simply came to our notice then. He encouraged ordinary people as well to take part in solving this great task: “One of the things you and other people can do is keep up the pressure … there are going to be some difficult decisions for government”.