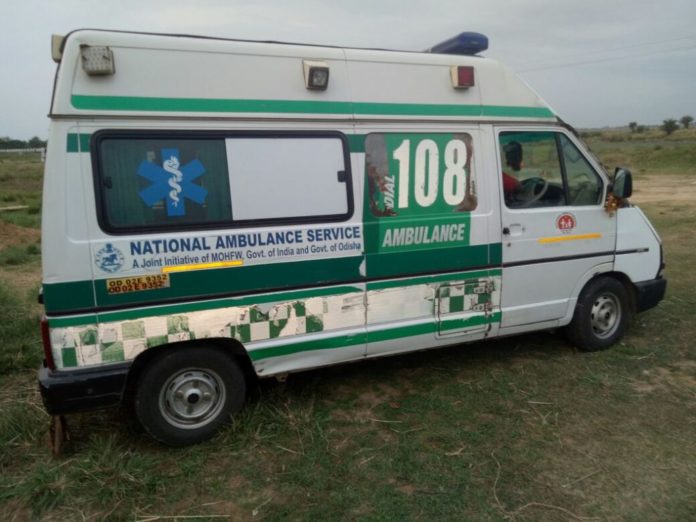 Bhubaneswar, Mar 5: The 108 emergency ambulance service envisioned to ferry people in distress to their nearest hospital on Thursday completed seven years of their service in Odisha. The service was started in March 2013 with the collaboration of the state government and the National Health Mission (NHM).

Noted Padmashri awardee and philanthropist D Prakash Rao also participated in the event and urged people to go forward for blood donation to ensure more lives could be saved.

Speaking on the occasion Sabyasachi Biswal, head of the 108 operations from the state said, “We are happy to complete 7 year in providing ambulance service in state. We have strengthened and scaled our services manifold during this period. We received about 34 million calls out of which 47 lakhs job ids were created to serve people,”

He also added, “Our employee’s good work receives praise and accolades from many corners, whereas any dereliction of duty are dealt with exemplary actions. In last one year we have terminated our three employees after found guilty of demanding bribe against service,”

Four ambulances kept as back up. 108 Ambulances deputed at all major town and city as well as remotest area of the state. Poorest of the poor patients has been served by 108 Ambulance. The service has created about 4000 direct employment, where as many indirect employment were also created by its vendor agencies.