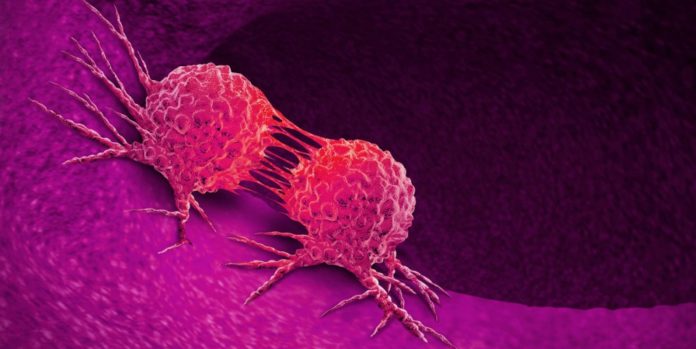 Bhubaneswar, Mar 5: Doctors from the state capital have now found a patient with a rare genetic disorder which triggers formation of series of tumours in the body and highly affect the movement and function of the body.

The case was brought into limelight when a 29-year-old patient identified as Chandrakant Sharma visited the Kalinga Hospital in the state capital for treatment of a bulky abdomen. Post diagnosis, doctors found that the patient had been hosting a tumour (non-cancerous) of 12 kg weight and 20cmx25 cm in dimension.

Further examination revealed that the person was suffering from rare genetic disorder called as Neurofibromatosis Type 1 (NF1). NF-1 is a genetic condition characterized primarily by changes in skin colour followed by growth of multiple benign tumors along the nerves of the skin, brain, and other parts of the body.

All through his growing age until today+, Chandrakant spent more than a decade crawling and barely surviving. NF1 had affected his mobility; he had multiple tumours affecting his spinal cord further leading to Scoliosis, which caused an abnormal curve of the spine. The patient, over the period of 10-15 years, also developed 12kg tumour bulging out of the stomach.

Doctors post diagnosis operated upon the youth and removed the large tumour of his abdomen. Later they also used other medical intervention to correct his posture. Doctors said it was a rare surgery and many other doctors were reluctant to take up the case.

“Our priority was the removal of a giant tumour that had severely impacted the mobility of the patient. The patient had intratumoral bleeding and had accumulated 2 litres of blood leading to anaemia. We immediately transfused three units of blood to stabilize the patient. We performed surgical resection and removed the tumour. The surgery lasted for about 3 hours,” said Dr Ramya Ranjan Behera, Laparoscopic Surgeon, BR Life Kalinga Super Specialty Hospital from the city.

He also added, “However, in the second phase after a month, the patient is required to go through scoliosis treatment to correct his posture and walking disabilities.”

The patient said, “I visited many doctors, and nobody was willing to take the risk and treat me. I had developed a hatred for my own body and the massive tumour disgusted me. In the end, I was referred to BR Life Kalinga Super Speciality hospital where the doctors cured me and gave a new hope of living.”

NF1 is caused by changes in the NF1 gene which is inherited in an autosomal dominant manner. In about 50% of cases, it is inherited from an affected parent. Other cases result from a new mutation, occurring for the first time in people with no family history of NF1.  People affected by this disorder have an increased risk of developing many different types of tumors, both benign (noncancerous) and malignant (cancerous).

Early detection and prompt attention to complications associated with NF1, including tumors and cancers can improve the quality of life and survival of the condition.