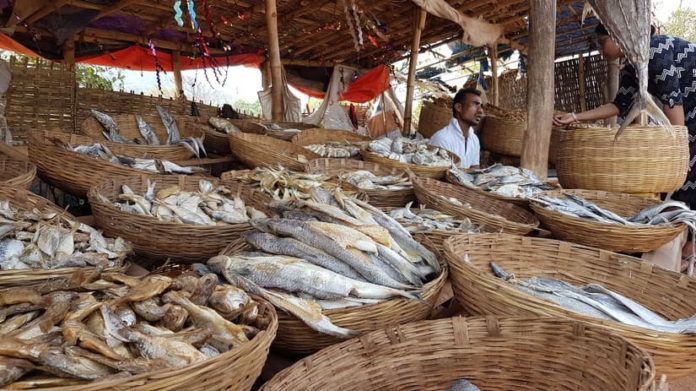 Bhubaneswar, Feb 23: Data relating to fish consumption in Odisha now hint that there has been spurt in the overall consumption of fish in the state and it is increasing every year since 2015. The data was shared recently by the state fisheries department in the Odisha Assembly. 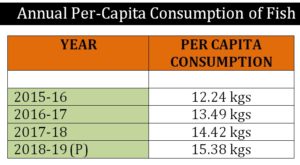 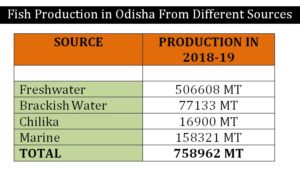 However the increase in consumption was not the only growing trend shown by the government in their report. It also hinted that the exports, imports as well as production of fish in the state have increased in the last few years and on an increasing side.